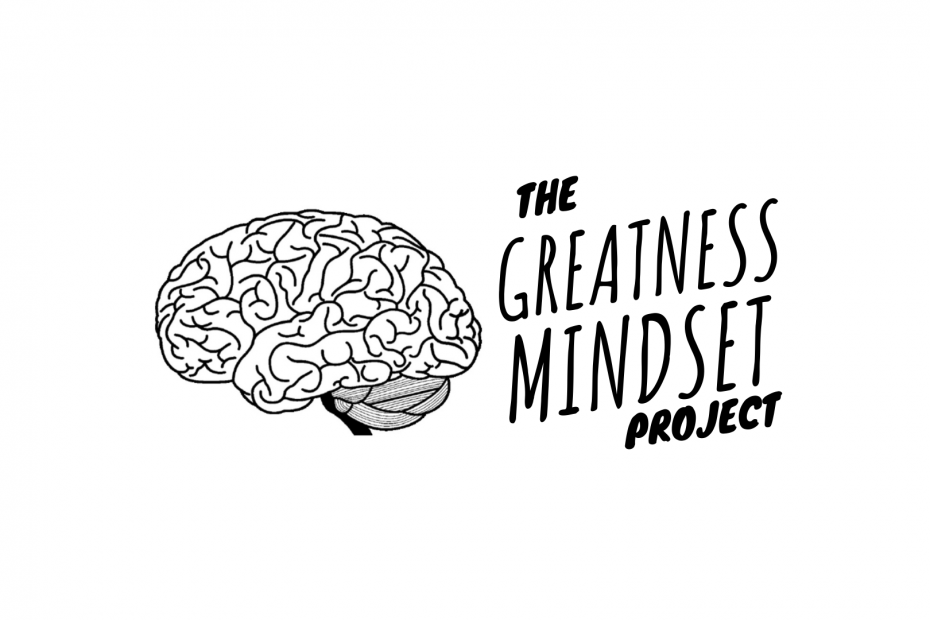 I started recording a number of successes quiet early in my life. I not only finished my MSc with distinctions, I bagged several awards along with it including the “Going Global” Responsible leadership award, Hull University Business School Dean’s Award, Hull University Union Award and so on. But what came along with those accomplishments was the awareness that I had to move from just being successful to being significant.

I figured that if I continue to gather all the degrees and bag all the awards without any tangible impact in the world, I would only and fed my mouth and maybe that of a few people closer to me. I felt there had to be more. So I decided to go on a quest, an intellectual adventure. The question in my heart was this: what makes ordinary individuals become enduringly great? In other words, what makes people impact our world so remarkably, leaving an enduring legacy so much so that years after they passed away, they are still remembered for good?

From 2014 when I first started to gather data in view of answering this question, up until the present, I have made some interesting findings. Gathering data spanning over 100years and looking through various biographies, almanac, speeches and records, I applied a qualitative research method.

This entire adventure kicked off The Greatness Mindset Project. Together with blogs, articles, and podcasts that I have been created based on some of my findings, a number of book sub-projects also emerged. One thing that emerged was that people who became great had to overcome a very big challenge, problem, or difficulty and it was in triumphing over such ordeal that launched them to greatness. But facing an ordeal is not just the secrete recipe. It wasn’t the actions they took. No. It was the mindset, perspective, assumptions or beliefs they had about themselves, the situations or the environment surrounding them that set them on a greatness route.

Today, we launched a new product, an ebook: Anatomy of The Mindset That Forms Greatness Through Crisis which is one of the outputs from the research. To release this particular book today was important to us especially because of the current COVID-19 pandemic. What we found from our extensive research was that people become great not because all the factors and variables were favourable. In fact, the opposite was the case. People became great because of the unbelievable amount of obstacles they overcame that made them stronger and better. It was in solving difficult challenges and committing their lives to something greater that turned ordinary individuals into legends.

Not denying the fact of the COVID-19 and the devastation it has caused both lives and businesses all over the world, at OyES Education, We feel strongly that the biggest challenges we face also brings biggest opportunity for triumph. We strongly agree that every adversity comes with it seeds of equivalent advantage. Crisis such as this pandemic gives us the opportunity to draw from our inner strength, to tap from what have always defined our best, and to build better and anew.

“Your mindset determines a lot of things especially character formation, learning outcomes, and whether or not we see ourselves in the light of our true potentials.”

Findings from The Greatness Mindset Project and what you will find in Anatomy of The Mindset That Forms Greatness agree with what we found in a number of established literature such as Great by Choice written by Jim Collins and Morten T. Hansen who studied why some thrive in uncertainty and chaos and why other don’t. And this is the core of these findings: institutions (and institutions) become great by turning adversities to advantage simply by abiding by their core beliefs and values despite the changes and uncertainties around them.

The conclusion is this: your mindset determines a lot of things especially character formation, learning outcomes and whether or not we see ourselves in the light of our true potentials.

He is the Founder & President of OyES Education. He is a student and teacher of enduring greatness. He is the author of numerous books including The Power of Vision, Live Love Learn Grow, and others. His passion is to see everyday ordinary people identify their unique purpose and amplify their distinct potential for positive impact and legacy. He can be found on Twitter @seunoyeniran. 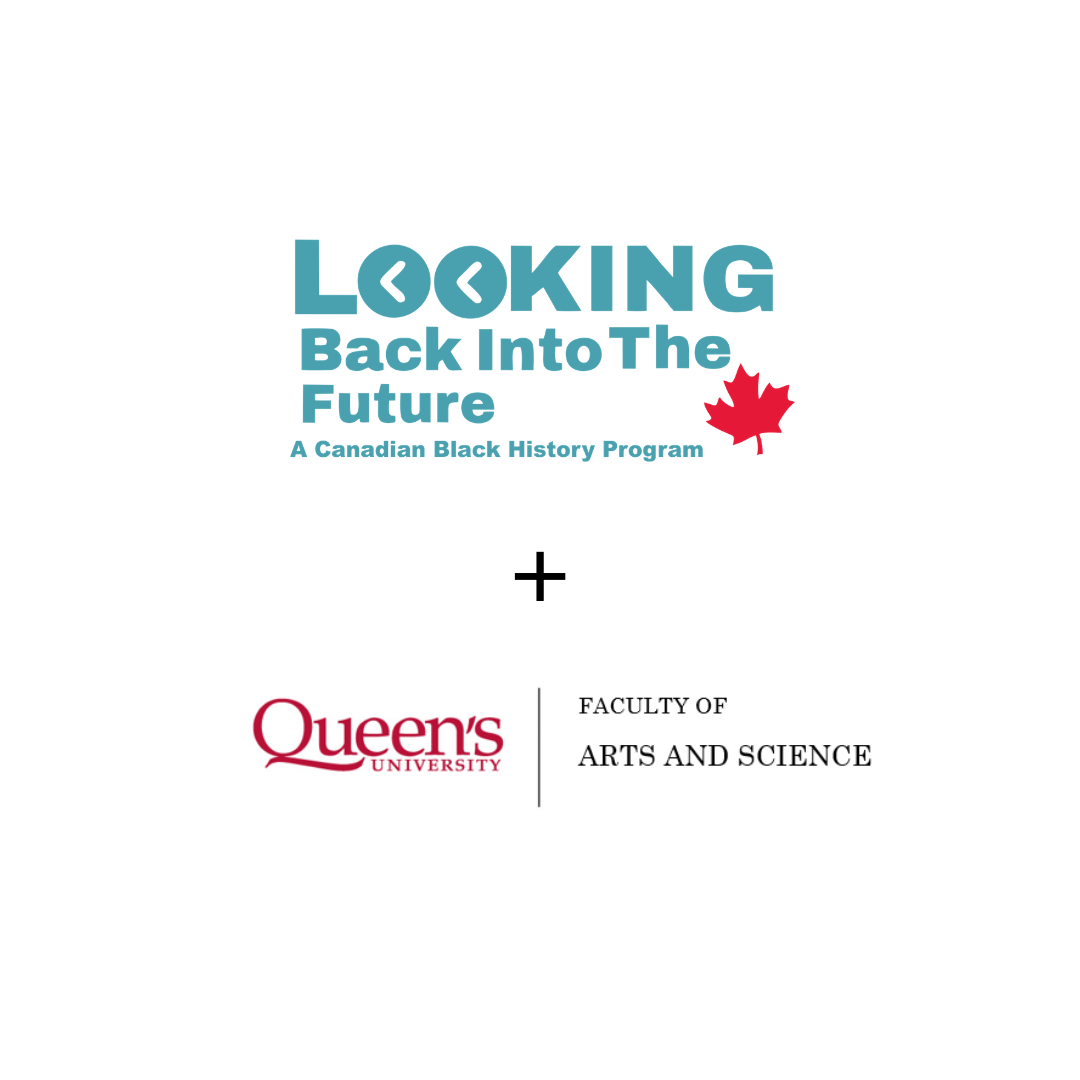 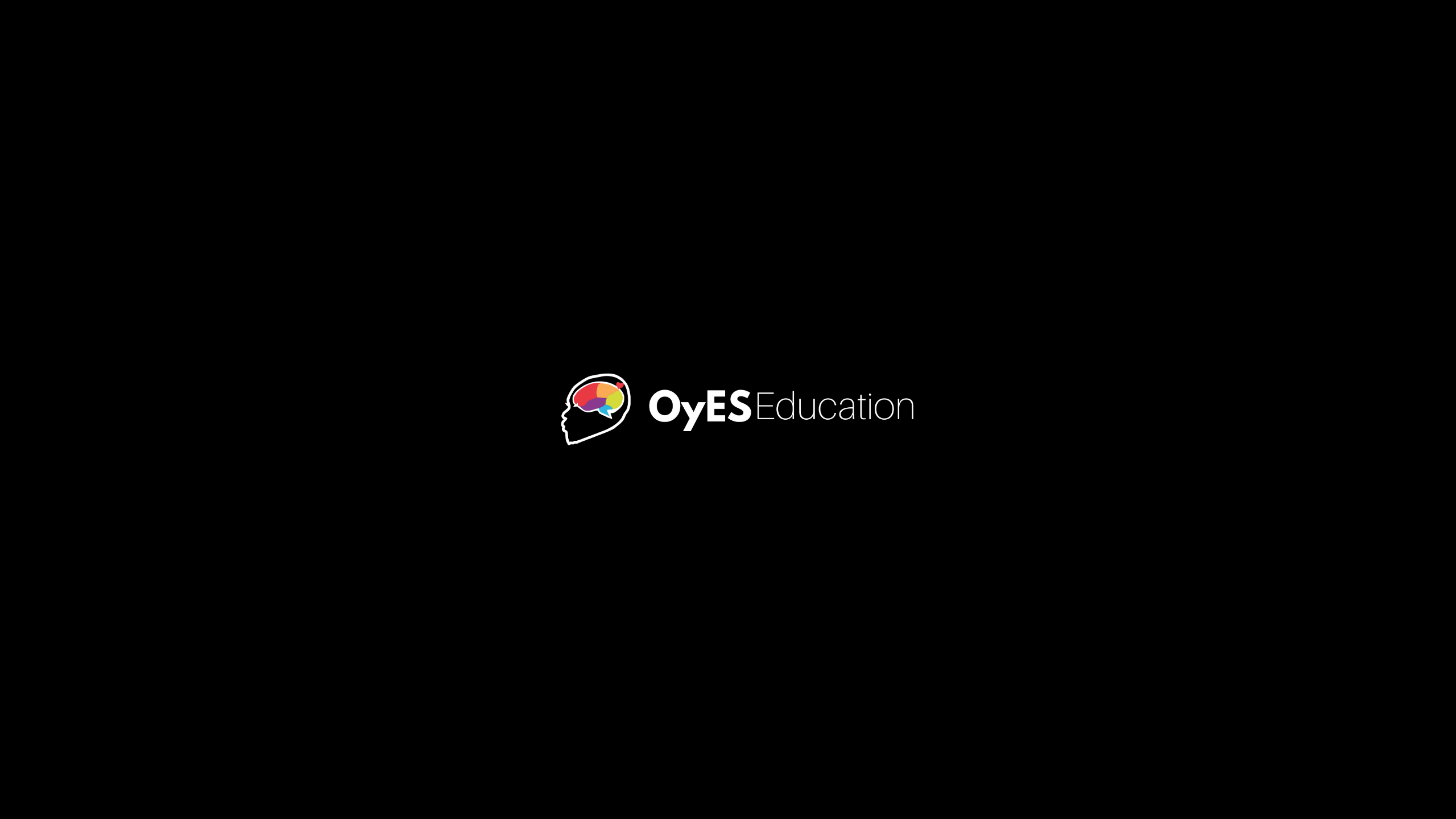 OyES EDucation relaunches: with a renewed commitment to the enduring greatness of individuals and institution

We are committed to empowering individuals and institutions

We feature proprietary, research-based, practical tools and resources that are designed to propel you to greatness.